A multi-facetted perspective from a diverse musical mind 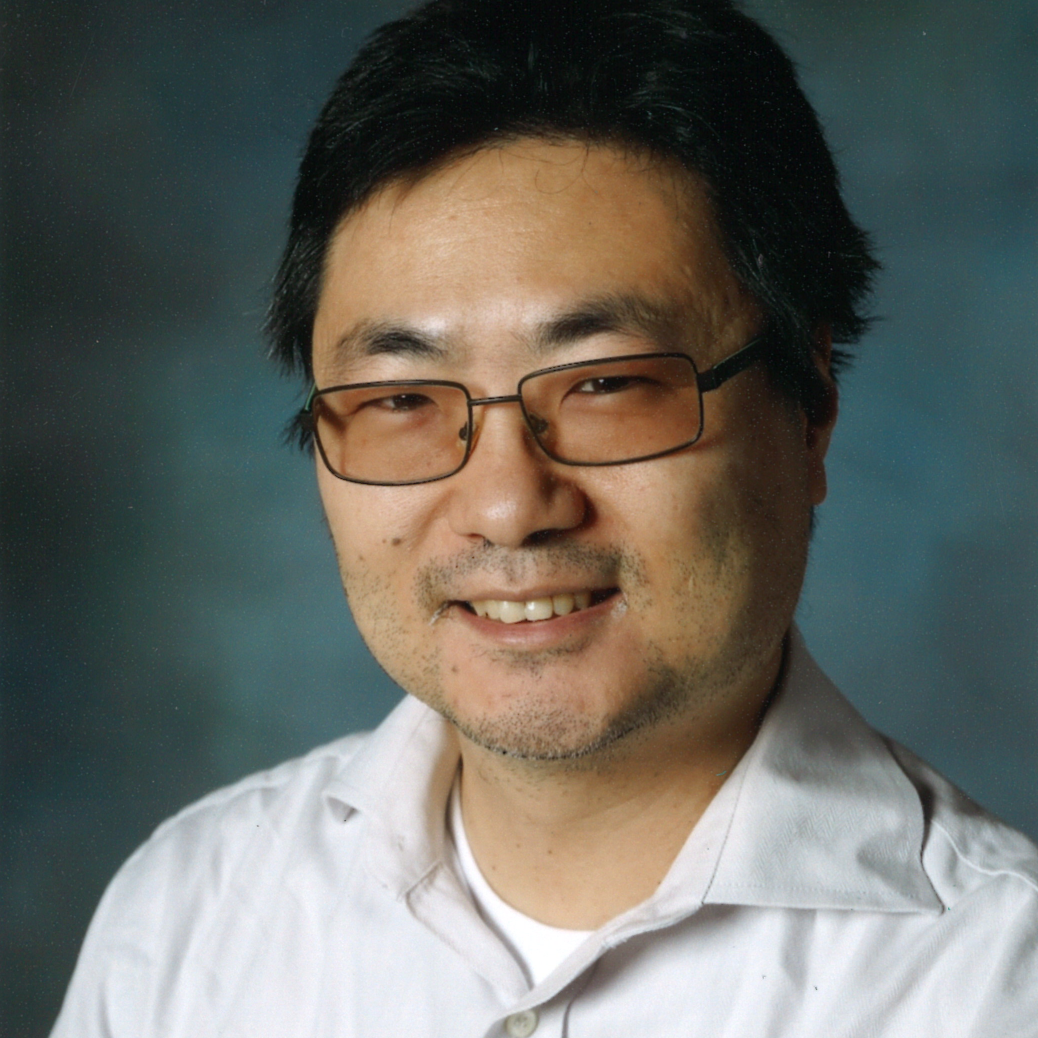 A life long Passion for Music

For discovery and always improving and learning,

for emotional connection with People,
for understanding others and for life...

Founder & owner of Perceptive Music Productions Sweden.
(this is where I host my music for media for now)

I compose and produce with a lot of depth and experience in several musical genres, but also for visual & musical symbolism.

My vast knowledge and deep strive to go in-depth comes from extensive post-college music education*, as well as a life-long passion for music that moves both me and audiences.
The understanding that music & audio can be designed to trigger emotions & associations is also emphasized heavily in my works, and how closely correlating it can be for storytelling on higher levels.

See further below for a more in-depth About-section version
More about my capabilities, my music & mindsets, what inspires me and what makes me tick.

I will also get my music blog going here soon.

Thank you for your interest in my art and thoughts!

There are more sides to it than one

Keep the passion and humanity

Warm greetings!
I’m Fredrik, a highly perceptive Awards-winning professional Composer & Music Producer from Sweden, Europe. Founder & owner of
Perceptive Music Productions Sweden.
(this is where I host my music for media for now)

I generally compose and think with a lot of depth and experience in several musical genres, but also for visual & musical symbolism.

My deep knowledge comes from extensive post-college music education*, as well as a life-long passion for music that moves both me and audiences.
The understanding that music & audio can be designed to trigger emotions & associations is also emphasized heavily in my works, and how closely correlating it can be for storytelling on higher levels.

Here are some of the music genres that I have educated knowledge, honed skills and a genuine interest in:

In short: Anything emotional or rich in storytelling,
or with musical depth & musically/metaphorically interesting.

Blending styles and genres has always interests me.
(I’m aware that even the  listed genres & eras above aren’t isolated from each other either.)

You can listen to some of my recent work for media over at my business website:
perceptivemusic.com/sync-music/
(note, the playlists will be updated with a lot more existing & upcoming tracks soon. Both these websites are updated frequently since mid-2019.)

Some of my highlight skills are composing for Piano, Melodic, Rhythmical & Orchestral elements for very deliberate emotional values, finding Balance in Arrangements and Mixes, and professional ever-improving skills for Mixing and Mastering.

Sometimes I’ve made complex and advanced pieces, even with virtuoso elements, but that’s not my focus in recent years.
It’s much more important to me to make the music versatile and natural flowing while making it correlate with the emotions of visual or storytelling concepts.

So it’s still important to create captivating and moving music for media and music lovers alike.
I think people of all ages even today appreciate when they hear skills and passion combined in music, and that’s what I bring.

Furthermore, for several years in the past, I also have done plenty of research of numerous non-musical fields as well,
but I feel it benefits my composing creativity greatly, as well on a personal level.

I could mention personal studies in a vast number of subjects in history, cultures, nature, psychology, health & mind studies, science and education and much much more.
It has helped me thinking a lot outside the box, and becoming open minded, rather than narrow-minded, I claim.

Everything with attempts of using multiple perspectives, different traditions and diffent kinds of sources.
(Not just multiple sources, but multiple sources of different kinds, while still having the ever sceptic mindset to any information and claims.)

You probably could tell that I excel in introvert contemplating by now.
I didn’t have dreams of becoming a world famous public artist, but rather to always be able to express and create with a philosopher’s kind of thoughts,
but through my music.

Lately, I’ve also really been enjoying offering different perspectives for others,
both in private conversations and through my music production services on a professional level.

I don’t rule out creating retail courses in the future. Something that I’ve been asked to do by some fellow composers.

If you have any questions, enquiries or suggestions, please don’t hesitate to contact me!

I’m also active on FB, with my business page, artist page and with my personal account. (using this very same photo, although I’m mainly posting in groups lately)

* Including 4 years at the Academy of Music and Drama, Gothenburg, Sweden